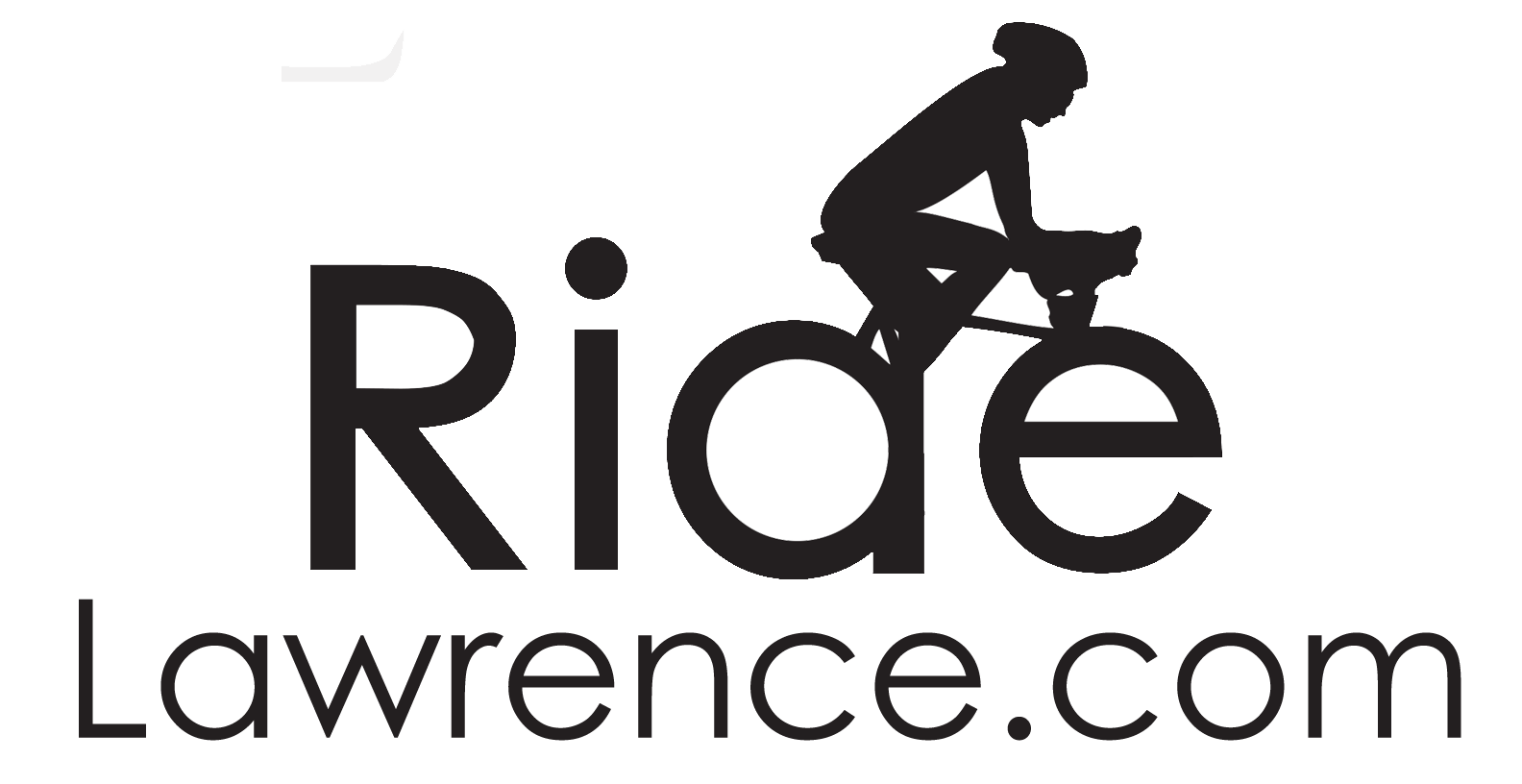 The Tour of Lawrence Takes a Year off in 2017

Lawerence organizers of the Tour of Lawrence have announced the event is taking a year off in 2017.

“We’re listening to the riders, who are our customers, and also responding to trends in the cycling world,” said Bob Sanner of Lawrence Sports Corporation, which organizes the tour. “It’s a necessary move on our part. ”

2017 would have been the 9th year, but according to Sanner multiple roadway projects over the last could years and ongoing into this year have prohibited the use of the KU Campus

“When we started the Tour of Lawrence eight years ago, our organizing group wanted to offer what we considered the best that Lawrence had to offer when it comes to race venues,” Sanner said. “One of those venues was our ability to offer a race on or near KU’s campus.”

According to a LJWorld story:

The date of the event and the format of the races are also going to be changed, Sanner said. The three-day tour is typically held in July and includes three events for various categories of riders, but Sanner said it might take place earlier in the year when it returns. Last year, the tour included two long-distance races — held at Haskell Indian Nations University and downtown — and a 200-meter sprint on Vermont Street.

Based on feedback from cycling teams, Sanner said the plan is to eliminate the street sprints, and instead have two criteriums and a circuit — all long-distance races.

“We’re asking riders to come in from Dallas or Chicago, and what they would really enjoy and thoroughly support would be three solid days of racing, and the street sprint really didn’t satisfy that,” Sanner said.

Sanner said the hope is for the tour to return next year with the new format, and also bring back KU’s campus as one of the race venues.

We look forward to the return of the race hopefully in 2018!